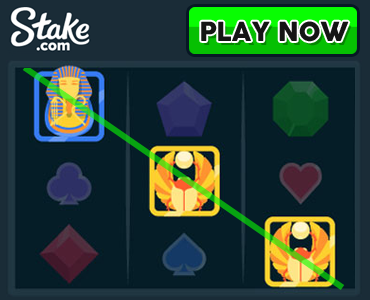 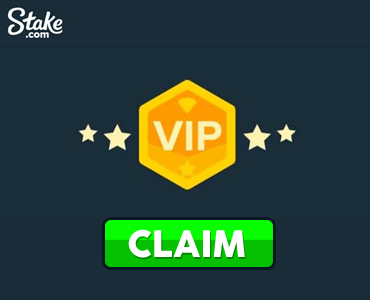 Deal Or No Deal Tracker

Track Deal Or No Deal stats, results and RTP in real time using our live game tracker tools. View history for boxes that are opened.

On Tracksino you can find statistics for the following: