What Beats a Full House In Poker? Know Your Poker Hand Rankings!

If you’re asking yourself: “what beats a full house in poker?”, then it’s time you brush up on your poker skills, buddy. Knowing which poker hands come out on top in online poker is the most important part of the game.

Fortunately, this extensive poker guide is here to help, and after reading it, you’ll know exactly what beats what in poker. Ready to learn? Then let’s get to it.

It doesn’t really matter which type of poker you’re playing, whether it’s 3-Card Poker, Texas Hold ’Em, Video Poker, or the different types of online poker found nowadays, hand rankings generally stay the same. Knowing these hand rankings will not only improve your skills as a player but will also help you enjoy the game a whole lot more.

Knowing your poker hands will help you to make the right decisions in online poker games such as when to raise your bet, when to fold, or when to check. It’s a fundamental part of playing poker, and if you’re looking to get in on the action in one of the most exciting casino games on the menu, it’s definitely time you learn.

How Poker Hands Are Ranked

When playing poker games, it’s important to know that hands are ranked by the card values and the card suits. Generally, you’re looking for a winning poker hand in either a 5-card or a 3-card hand. If you or any of the players don’t have at least a Pair, which is the lowest-ranking hand in poker, the hand with the highest-ranking single card wins.

A High Card and One Pair in poker.

This one is rather self-explanatory. Whenever you have 2 of the same value cards in your hand ( not suits), it is considered a Pair. A Pair is one of the lowest-ranking poker hands, so if you want to know what beats a Full House in poker, you better keep on reading.

A Two-Pair means you have 2 separate Pairs in your hand, as seen with the 2 nines and 2 fives in the image below. A Two-Pair beats both the High Card and a single Pair, but is also a fairly common poker hand. However, it does not exist in 3-Card poker, as you’re only playing with a hand made up of 3 cards.

A Two-Pair and a Three of a Kind in poker.

When you have 5 cards of any suit that run in sequential order, for example, 2, 3, 4, 5, and 6, it is considered a Straight. In 3-Card Poker, since there are only 3 cards in your hand, you’ll need only 3 cards in sequential order for a Straight. It’s also important to remember that an Ace can be the first or the last card in the sequence (before a 2, and after a King).

A Straight and a Flush in poker.

Any 5 cards of the same suit (for example, all diamonds) means you have a Flush. This is one of the easiest poker hands to identify, as all cards are the same color and display the same suit symbols. Does a Flush beat a Full House? We’re not there yet, but soon enough.

Finally - the hand you’ve been waiting for! A Full House consists of a Three of a Kind AND a Pair, for a full 5-card poker hand. A Full House is not as uncommon as you may think, but you might be playing a while before you see one - but you never know. Now it’s time to move on and answer the question: what beats a Full House in poker? These will be all the poker hands that follow.

A Full House and a Four of a Kind in poker.

A Four of a Kind is a poker hand consisting of 4 cards with matching values and hand rankings, like the 4 Queens in the image above. This means you will need all the cards of the same value for every suit in the deck. A Four of a Kind is very rare and is one of the highest-paying poker hands in online poker.

It’s time to check out the once-in-a-lifetime poker hands that many long-time players have never even had the pleasure of laying down on the layout. A Straight Flush is 5 cards in sequential order, just like a Straight, but all the cards are of the same suit.

A Straight Flush and a Royal Flush in poker.

1. Royal Flush – THE BIGGEST HAND OF THEM ALL!

The highest-ranking poker hand you will find in any poker game is a Royal Flush. It’s basically the same as a Straight Flush, but instead of having any 5 cards in sequential order, you need the Royal cards, which are the Ace, King, Queen, Jack, and 10.

Many experienced poker players have never even seen this hand when playing poker, and if you’re the lucky son of a gun to get one, you better abuse those bragging rights.

Now that you know what beats a full house in poker, it’s time to hit the poker games at one of the best crypto poker casinos on the web - Punt!

With many variations of this classic casino game on the menu, you can apply your new-found poker skills and rake in those big wins in the 5-star poker games at Punt - good luck! 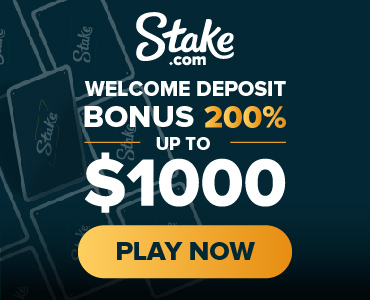 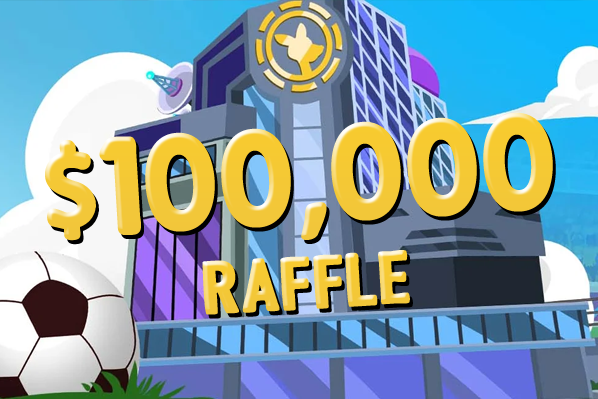 To celebrate World Cup season Mr. Roo’s has also launched a raffle with a $100,000 prize pool to celebrate the spirit of football. 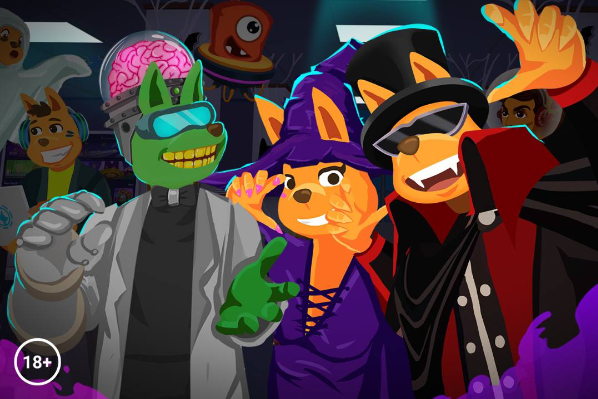 It’s time to celebrate the spooky season and add a little paranormal energy to your Halloween. Mr. Roo's Haunted Office Party is HERE and Mr. Roo is ready to give out even bigger and better prizes! 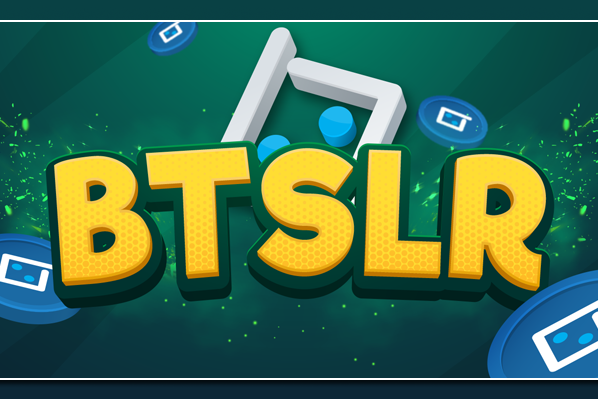 The first deposit you make at Bitsler opens the welcome bonus chest. This gives you a generous 100% match on the amount you deposit, up to as much as $700.