Skol Casino is the latest White Hat Gaming brand to feature the full game suite of Push Gaming since the partnership between themselves and White Hat was inked this fall. Skol Casino now offers players the expansive range of Push Gaming’s high-end slot games that have been player favourites around the globe.

Push Gaming recently marked its tenth anniversary and continues to dominate the industry by providing quality games to operators. Some of the most popular Push titles include Fat Drac and Jammin Jars 2.

Push games are available on Skol now and can be found at skolcasino.com 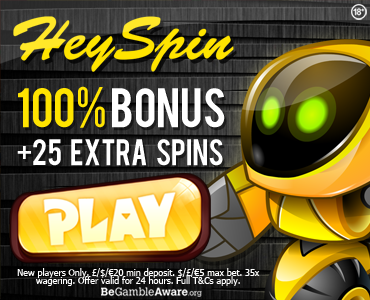 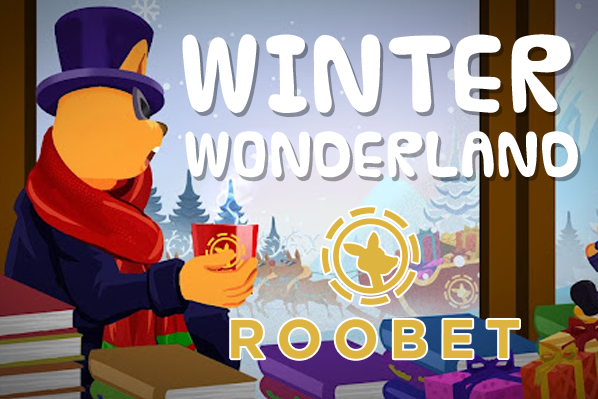 It's time to plug in the Christmas lights and turn it up with tinsel because Santa Roo's $250,000 Winter Wonderland is about to kick-off! 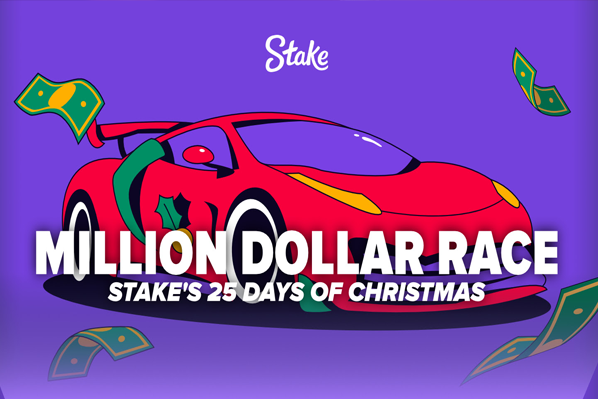 The time has come to compete again for your share in $1,000,000! Stake's 25 days of Christmas is kicking off with some crazy action! 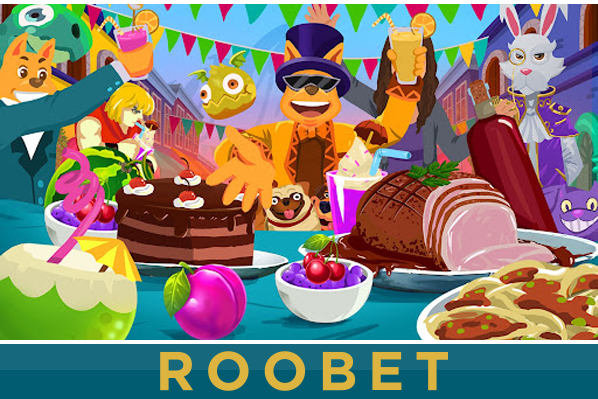 The festive season is quickly approaching, and what better way to make this year one to remember than taking a seat at Roo’s $100,000 Family Feast! Kick the festivities off early and join into the event of the year, right here at Roobet!