Gordon Parks, the famous American photographer, once said that enthusiasm is the electricity of life, and you can only get it by being enthusiastic. These words have never been more true in recent times, thus, it is time to whet your interests as all eyes rest on 1xBit, the cryptocurrency betting platform.

The online sportsbook and casino has initiated a new competition for casino players: the Lightning Luck tournament is an opportunity for players on 1xBit to ditch that cloak of slumber and reap from the thunderstorms.

The live casino tournament features lots of prizes in Bitcoin with a total prize pool up to 250 mBTC.

How to join, play and win the Lightning luck tournament

It is no secret that 1xBit is home to numerous tournaments, each unique in its own right.

The Lightning Luck tournament is a live-casino tournament where the players have to play casino games from selected tables of game providers like Evolution, XPG, Lucky Streak and receive the tournament points. The more points received - the higher chances to win the main prize!

You can participate in this live casino race by registering as a new member on 1xBit or logging into your dashboard. You can access the tournament by clicking the 'Participate' button on the promotion page.

An essential factor in this competition is the number of points you earn. Betting with 0.1 mBTC gets you 1 point. However, a stake of 6 mBTC earns you a whopping 150 points. 1xBit encourages players to reach 2500 points before being considered a contender.

Everyone is invited to join the casino tournament from March 22 2022, till the late hours of April 21, 2022. Besides the tournament has already started, it’s still possible to win some crypto prizes, so don’t hesitate to opt in the tournament right now!

Prizes of the Lightning Luck tournament

The tournament is packaged with electrifying fun at 1xBit - join the tables charged with luck and stand a chance to win prizes because once the campaign comes to a halt, 1xBit will collate the points and announce ten players with the highest points.

These winners will be rewarded in the following order:

What is more fun than not waiting long periods to access your earnings? As usual, the announced winners will be credited within 72 hours, and yes, it is that impressive.

The betting platform offers a seamless and effortless registration with only an email. On 1xBit, you can access a grand collection of over 200 live dealers and 5000 slot games for any taste with total anonymity.

For avid casino players a VIP cashback up to 11% is rewarded as well other extra bonuses.

Let the expectation jolt your body because the Lightning Luck tournament is here. So choose to be active and stand a chance to win even more. 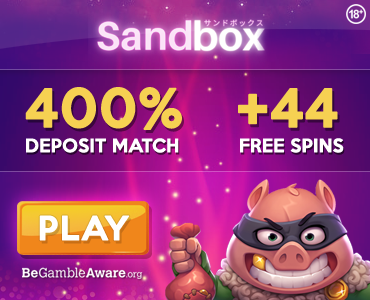 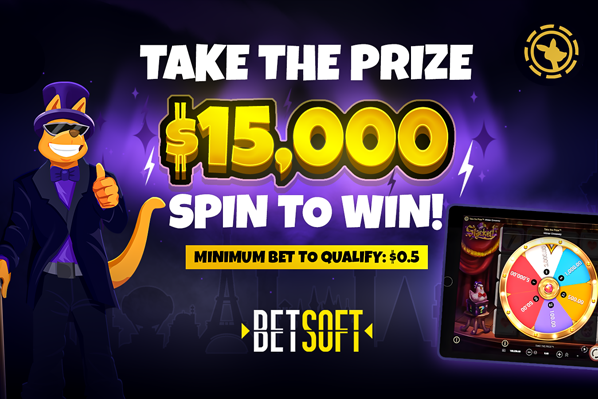 Roobet Launches Take The Prize™: $15,000 Spin to Win In Collaboration With Betsoft

Dazzled up and ready to bring more action to your adventure, Mr. Roo is back with another event, called Take The Prize™: $15,000 Spin to Win! 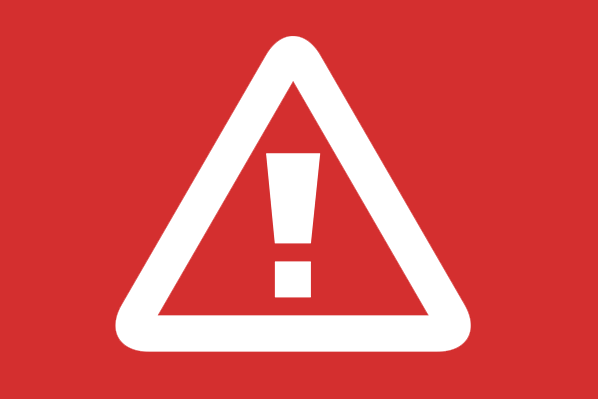 We have been made aware that someone has created a Skype profile pretending to represent our brand. 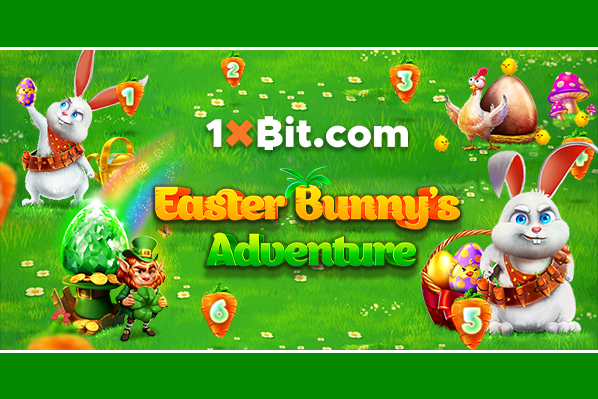 Let the Hunt Begin! 0.5 BTC Up for Grabs in 1xBit’s Easter Tournament

Let the spring joy come in with another fascinating 1xBit tournament which promises lots of benefits for players. Bunny invites you to join several others in the egg hunt for the best Easter.