Every day for 10 days, Stake will be giving out $1,000 prizes to the players with the highest multiplier each day on Hacksaw's fantastic new game, King Carrot!

King Carrot is a cluster paying grid slot played on a 7x7 sized game panel. 49 symbols pile onto the grid with each new spin, forming clusters when at least 5 matching symbols land adjacent to each other in vertical or horizontal directions. It all takes place in a peaceful glade, which has Hacksaw Gaming written all over it. Taking a moment when the reels aren't spinning lets you soak in the friendly atmosphere. Random foodstuffs bob around on the grid while they are waiting, leaves blow through from the trees, and a playful soundtrack oompahs in the background. It's almost impossible not to hit the play button and see what happens next, a feeling that amplified after we'd played a few bonus rounds and seen the symbol transformation feature in action. 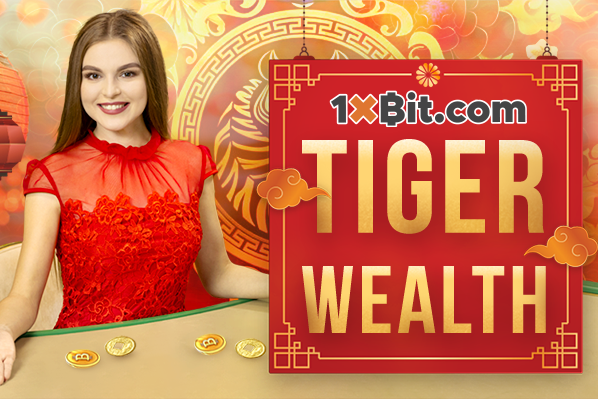 Share Part Of The Treasure From 1xBit’s TIGER WEALTH!

1xBit is entering into the new year of the Tiger - a symbol of passion, braveness, and immeasurable wealth for those who dare to take up his challenge. So, be brave and lay down the cards for a new and exciting live casino tournament! 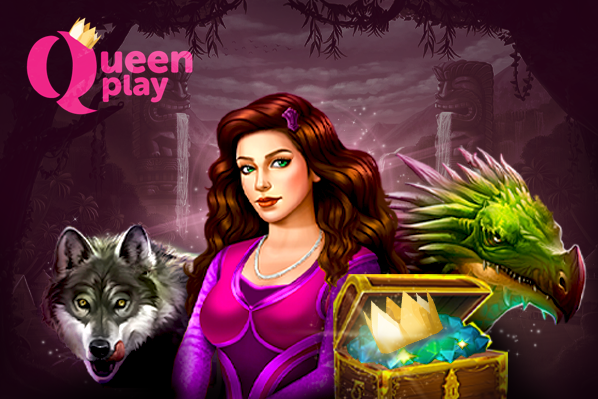 Join us this month at Queen Play Casino and get treated like royalty! This January- just like every month of the year we treat you like a queen with offers and promotions tailored made for you so that you can play as an icon. 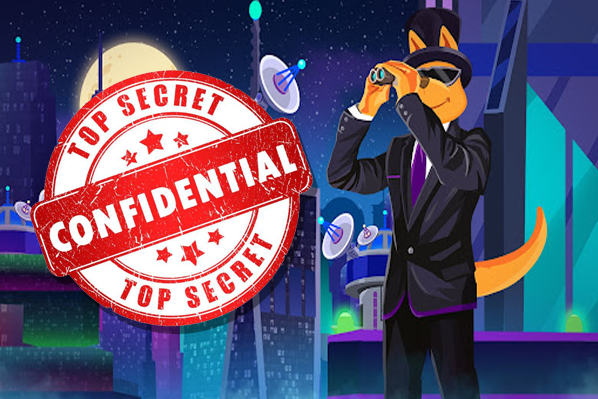 As the clock struck 12 on New Year, Roo received word that $100,000 has been dropped off at an unknown location. With only one mission in mind, Mr. Roo set off, and he needs your help!